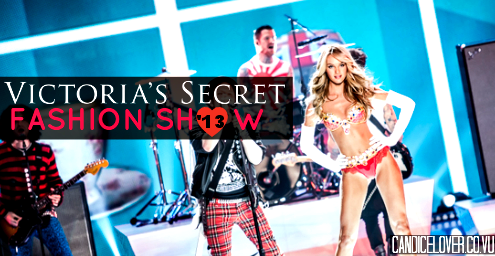 
This segment is Snow angels, where is the winter theme, snow and costumes look so much like that we wear in winter. Candice is the 5th. model to go and rock the runway in this segment.
Taylor Swift performs this segment with her song "I knew you were trouble" - for us the segment was great.


This is our favorite segment of this year's show! Candice Swanepoel wore the $10 Million Royal Fantasty Bra and plus she opened the segment and also the SHOW because it was the first segment.

This was very flawless segment really, so beautiful and gorgeous. What can we say more? Performer was great, as great as a great big world! haha, say your opinion in comments.

Also more segment videos where Candice didn't take a part, you can see on CBS or VS official YouTube channels.


DID YOU WATCH THE LIVESTREAM ON OUR SITE? HERE

'Good Morning' from VS angels